After 31 days, 52 games and 146 goals, FIFA Women's World Cup 2019 became the most high-profile and successful Women’s World Cup yet and Global Sports was proud to work with the French Football Federation (FFF) and FIFA to support their workforce delivery plan across 9 cities in France and achieve record breaking success for women’s and world sport. 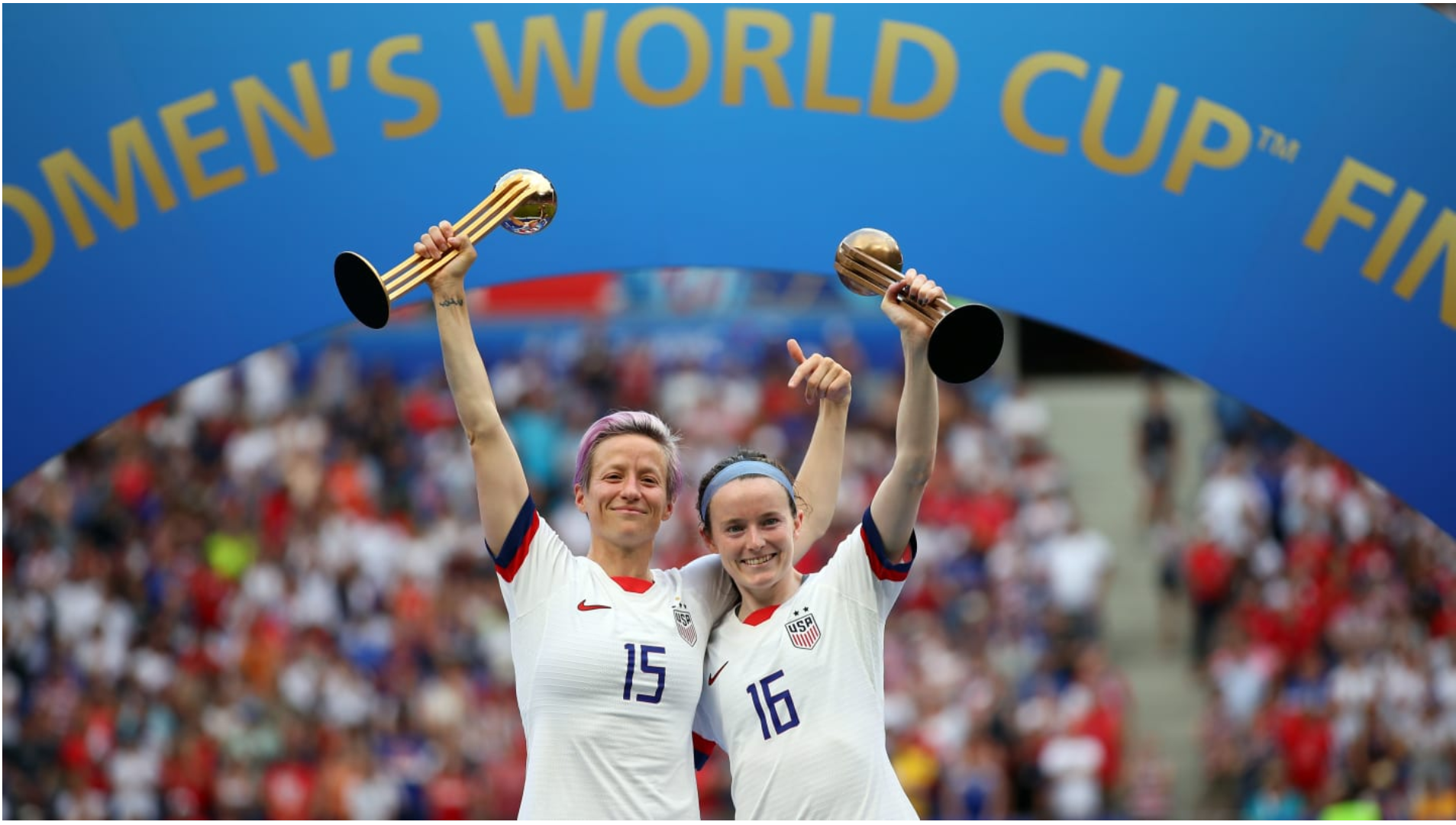 "As for France, they fulfilled their promise to stage
the greatest Women’s World Cup of all time."  FIFA

With the growth of the women’s sport and particularly Women’s Football, the 8th Edition of the FIFA Women’s World cup provided the host country - France and the Fédération Française de Football (FFF) the opportunity to stage the greatest Women’s World Cup of all time.

The FFF established a Local Organising Committee in 2016 to deliver the event, one of it's first tasks was to find a supplier to help mobilise a robust and cost effect workforce delivery plan. Following on from the success of EURO2016, the FFF approached Global Sports, as the global Industry leader in ‘People’,  for the solution.

Global Sports were engaged early in 2017 to support the digital workforce delivery plan for the event across a 36 month period. We were tasked to help build an engaging employer brand proposition that would support the delivery of a diverse and quality driven talent pipeline both nationally and where appropriate, internationally to deliver the greatest Women’s World Cup of all time.

We were delighted with the support that it received from Global Sports not only in attracting talent but also in building its employer brand and helping to communicate its values to a recognised audience and network of talent. The success of the partnership, led to 80 % of all job opportunities being filled by Global Sports and the tournament being recognised as the greatest Women’s World Cup of all time.
Fédération Française de Football

This was achieved through a combination of Job advertising, targeted media advertising and maximising the value of the Global Sports French and English speaking candidate and partner networks.  Not only did this deliver a talented workforce but it positioned The FFF to a global target audience to build the organisations profile and people brand of delivering world class major sporting events.

The Event has been recognised as the greatest Women’s World Cup of all time by FIFA and Global Sports was proud to be involved in supporting the success of the event.

Want to find out more?

Get in touch with Global Sports and find out how we can support your
organisation's people objectives.

How Global Sports has been supporting Sheffield Hallam University develop the employability of it's Sports Business Mast...

END_OF_DOCUMENT_TOKEN_TO_BE_REPLACED

Helping develop the next generation of sports industry leaders

Global Sports and Johan Cruyff Institute have built a strategic alliance allowing them to engage and develop powerful co...

END_OF_DOCUMENT_TOKEN_TO_BE_REPLACED

Generating student employability in the business of sport